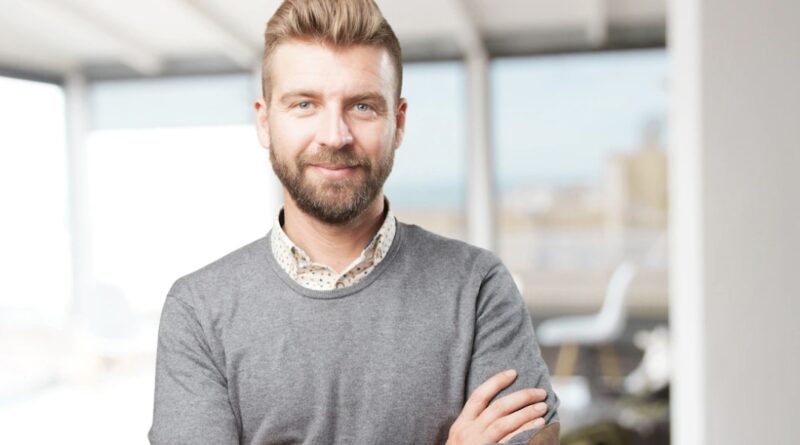 A local man has confirmed that he actually pays the full proper monthly subscription fee for Sky Sports.

Brian Dempsey is one of a dying breed of people who legally pay for a Sky Sports package despite his neighbours, friends and work colleagues having all the same channels and loads more for a fraction of the price with an illegal dodgy box. We asked Brian what the hell he’s playing at.

“When I watch a Premier League match I want the commentary to be in English, not fecking Chinese.” he told us. “The same when I watch a series or a film, I want to be able to understand what they’re saying. I’ll stick to the real thing thank you very much.”

We told Brian the matches, movies and tv shows are all in English on the dodgy box.

“So what? It’s illegal and wrong. How can you live with yourself knowing you’re breaking the law? At least I can sleep soundly in the knowledge that a percentage of my fee goes to English Premier League clubs. God knows they need it. I can say I’m contributing to Erling Haaland’s £375,000 a week wages at Manchester City. Can you say the same thing?”

Next week, we talk to a man who actually pays for Netflix instead of using his wife’s cousin’s friend’s username and password like everyone else. The fuckin’ eejit!