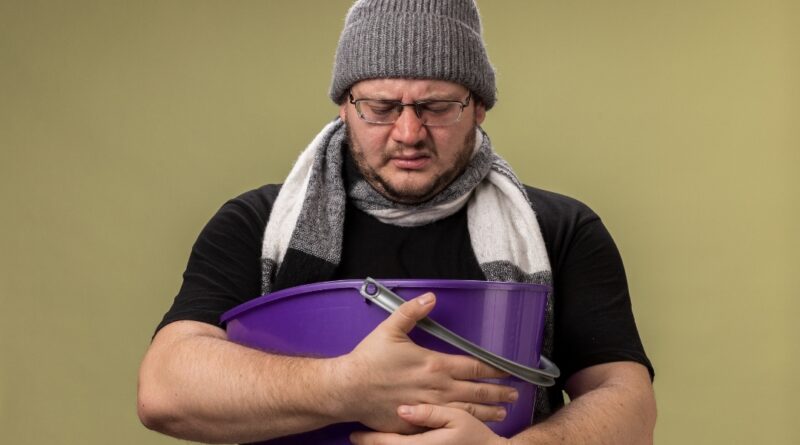 Following in the footsteps of the phenomenally popular ice bucket challenge comes a new online craze that was started right here in Ireland, although this one probably won’t go viral. The piss bucket challenge surfaced after Carlow farmer Pat Bracken uploaded a video to Facebook and nominated several friends to do the same.

So how exactly does it work? We asked Pat to explain what’s involved. He told us “You throw a bucket of piss over your head.”

So how did Pat come up with the idea for the piss bucket challenge?

“Well as any farmer with cattle will confirm, cows piss non-stop. We’re talking gallons of the stuff gushing out of them. So I was watching one pissing the other day and said to myself ‘You know what you should do? You should stick a bucket under that lad and when it’s full throw it over your head for the craic. So that’s what I did.”

So far none of Pat’s friends have accepted his nomination to do the piss bucket challenge but if it does take off, what charity would he like to see benefit from it?

“Charity? Ah God no it’s just a bit of fun. It doesn’t have to be cow piss either. You could get an ‘aul dog to do it or just piss into the bucket yourself. I’ve tried them all. But there’s no need to give your money away. I just do it for the enjoyment.”

Pat said if this challenge doesn’t go viral he has another one that might.

“Well as you can probably imagine cows shite non-stop as well so maybe I’ll upload another video and nominate people to do that instead. It’s real sloppy stuff so it pours out easily enough. To be honest I just do that one as a hobby in my spare time but maybe other people would enjoy it too.”
Photo by stockking – www.freepik.com