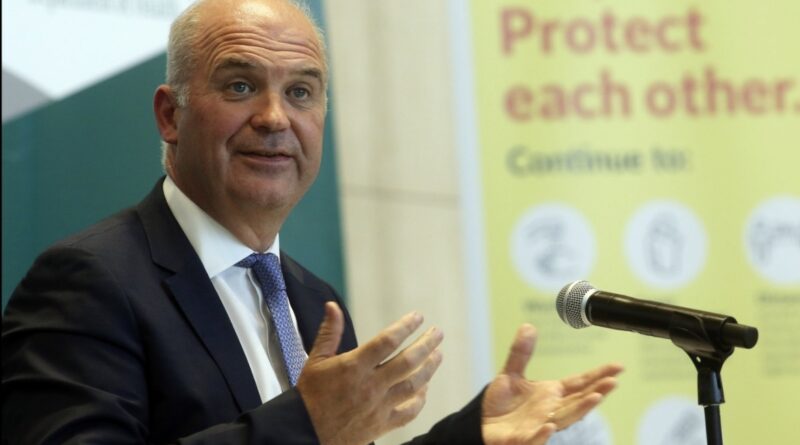 After 40,000 untested people attended Sunday’s All-Ireland hurling final in Croke Park, Dr Holohan was asked why only 500 people would have been allowed into the stadium if the players had been holding guitars instead of hurls.

“Yes I agree that sounds mental. What I wiil say is we didn’t tell Laois County Council to cancel the Electric Picnic. Although we did say only 500 people could attend outdoor events. Or 40,000 if it’s in Croke Park. But only to watch a match. Not a concert. Having said that I’ve just changed my mind and see nothing wrong with 70,000 fully vaccinated people attending the Electric Picnic so go for it. I hope that’s clear.”

Minister for Health Stephen Donnelly meanwhile said he has no idea why organisers claimed that the outdoor festival was cancelled because of advice from the Department of Health, even though no advice was ever given or asked for.

“I haven’t a clue. Not a scooby-doo. All I know is if Tony says it’s okay then it’s okay. There’s really no point in asking me about this stuff. I know my place. Leave me alone.”