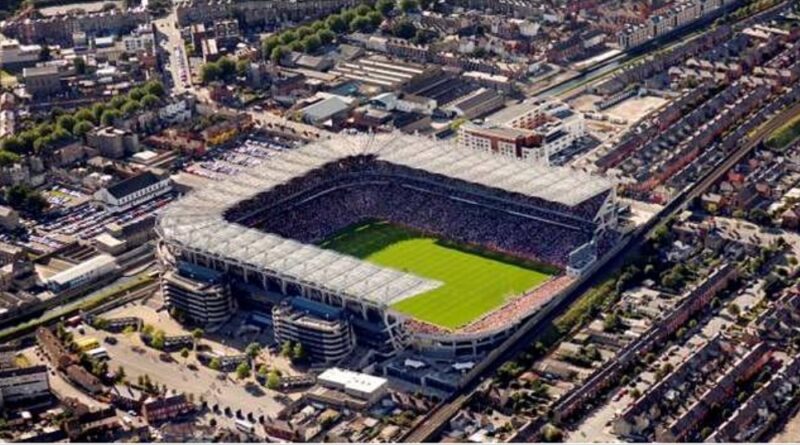 The Croke Park Residents Association has called on the government to move the stadium away from their locality ahead of the upcoming Garth Brooks concerts.

Spokesman Anthony Cullen said it’s bad enough that they have to put up with all the football and hurling matches every year but these concerts are a step too far.

“We have to live around here and shouldn’t have to put up with these disruptions. Our main concern is that country music attracts country people and we don’t want thousands of culchies wandering around our streets getting up to God knows what. They’re probably not even toilet trained.”

We put it to Anthony that Croke Park belongs to the people of Ireland, not just the local residents and asked him how, when he was buying his house, he didn’t notice that big stadium beside it.

“I thought it was a shopping centre. Besides, there’s plenty of room for Croke Park down the country so let’s get the stadium moved to Leitrim or somewhere. Then that bleedin’ cowboy can sing in front of his fellow hillbillies without any of them having to set foot in Dublin.”

However, President of the Garth Brooks fan club in Ireland Paddy Mooney told us Anthony’s talking out of his arse.

“The Garth Brooks concerts in Croke Park will pump around €150 million into the local economy and that jackeen gobshite could make around 4 or 5 grand himself by renting his house out for the few nights.”

We put Paddy’s points to Anthony. He told us “The objection to the concerts is hereby officially withdrawn. Where can I advertise my house for rent?”