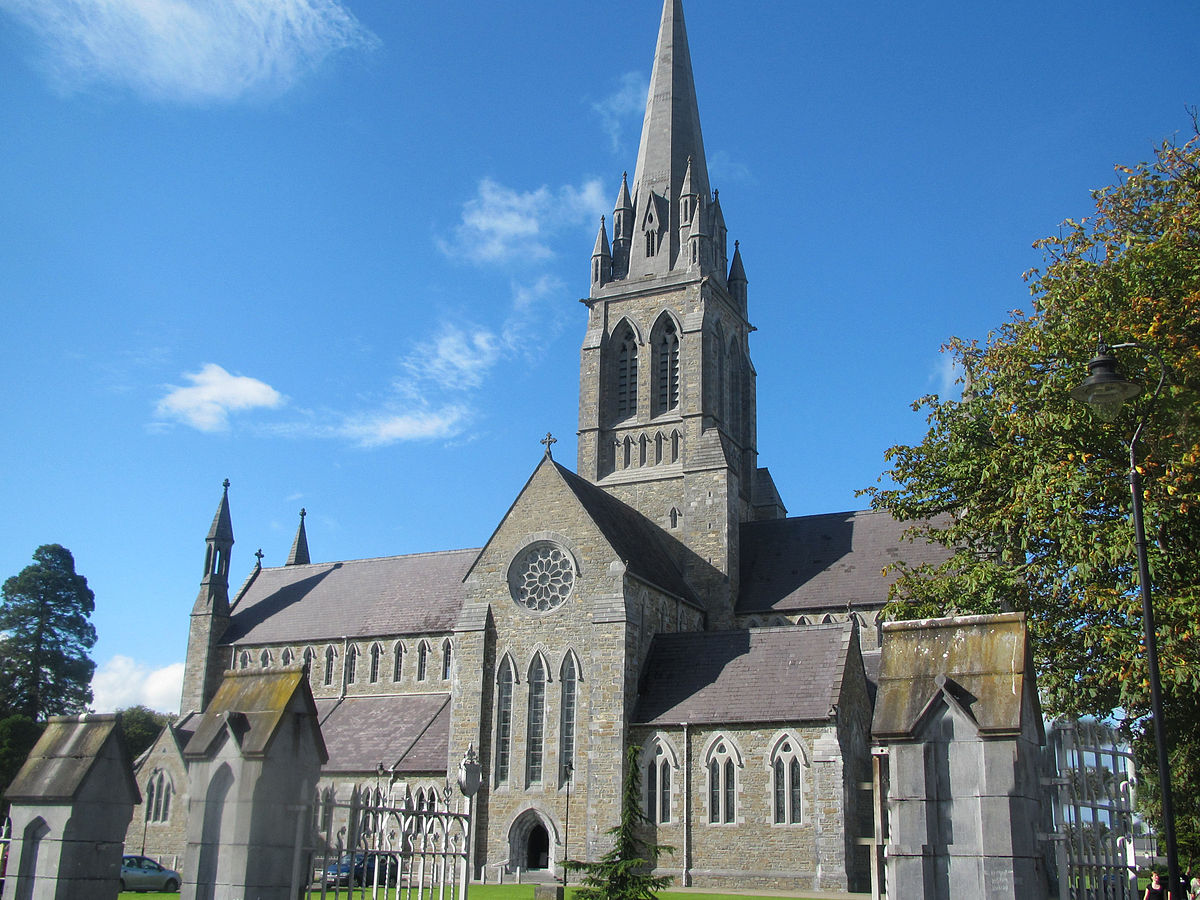 A Catholic priest has admitted that he used the c word during mass just to see if anyone was listening to his sermon. The sensational admission was made by Father Michael Gorman who is a parish priest in the town of Ballymore in County Kerry. Father Gorman told RTE News that he used the expletive during 12 o’clock mass last Sunday.

“To be honest it’s been coming for a while. Every week I’m up there looking down at a bunch of uninterested hypocrites just going through the motions and not listening. It’s always the same old tired faces just sitting there yawning, coughing and farting. Checking their watches every five minutes wishing they were somewhere else.”

What was it that made him use the c word on this occasion?

“I spotted at least four people who were asleep and another scrolling through his phone. It just annoyed the shite out of me so I decided once and for all to test my long held belief that they never listen to a word I say up there.”

So what exactly did he say?

Holy shit!! What happened next?

“What happened next? Nothing.” said Father Gorman. “Someone coughed. Someone else sneezed. An aul’ one in the front row scratched her arse. None of them noticed because they weren’t listening. I was right all along.”

Amazingly, Father Gorman said he doesn’t expect any disciplinary proceedings against him due to the chronic shortage of priests in the Catholic church in Ireland today.

“Oh I’ll be fine. Only one man became a priest in Ireland last year and he’s 98. We’re a dying breed. I could say mass bare-arse naked next Sunday and they wouldn’t kick me out of the priesthood. If I did nobody would notice anyway.”