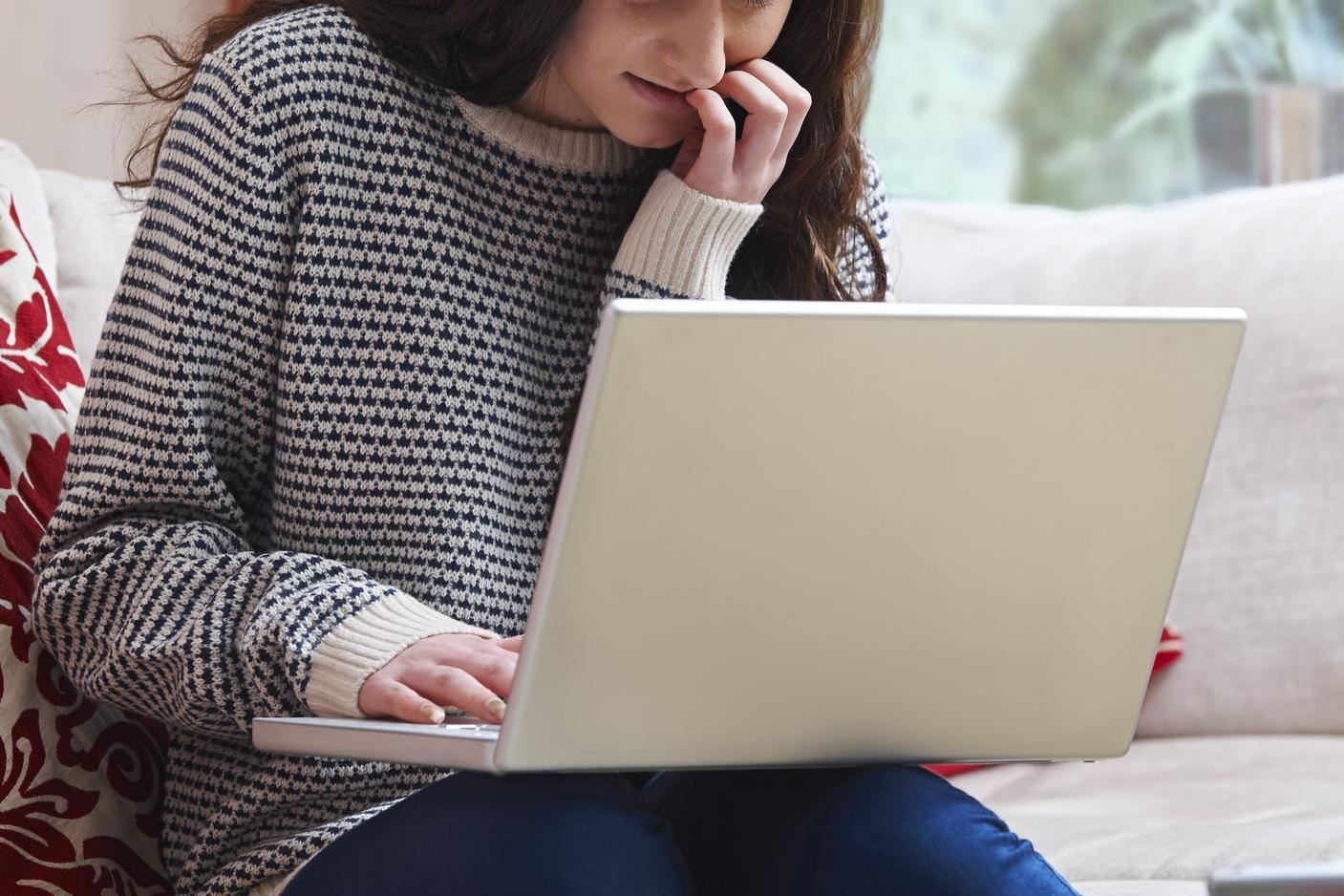 “Could this day get any worse? I wish people would just let me live my life.  I don’t think I can take much more of this. Little Johnny just fell off the roof and broke his two legs – anyone know what I should do?” Everyone on Facebook has at least one friend who constantly posts this kind of crap simply to gain attention or sympathy from as many people as possible. (You’ve already thought of someone, haven’t you?) Here’s a list of the most common attention-seeking status updates and how to reply to them. And remember, if you recognise yourself in any of these posts we’re talking about you and guess what – you’re a massive pain in the hole and nobody likes you.

Nobody in the history of Facebook who announced that they’re thinking of deleting their account has ever done it. They simply want you to plead with them not to and to tell them they’re great craic. Don’t. Instead, encourage them to go ahead and do it and let them know that their absence from Facebook would mean absolutely zero to you.

Example: “Here’s a crap photo of me from last night lol.”

Yeah you went to the trouble of uploading a photo ’coz you think you look crap in it. If this person doesn’t get a flood of compliments within one hour telling them how incredible they look they’ll delete the photo and sulk like a 2 year old for at least a month.

Appropriate reply: “God it is crap isn’t it? Are you feeling okay ’coz you look like shit.”

Example: “Why can’t I ever seem to catch a break?”

How about I break your nose in two you whiney prick? People post this type of vague comment in the hope that lots of people will ask them what’s wrong. Then they reply that they don’t want to talk about it. It’s at that moment you realise they can’t catch a break because they’re an absolute gobshite and don’t deserve one.

Appropriate reply: “Because you’re shit at everything and nobody likes you.”

Example: “Will this cold ever go away?”

Of course it will, it’s a cold not AIDS you moany cunt. People who never shut up about how terrible they feel are the most miserable human beings in the world. Do yourself a huge favour by un-friending them right now and if you ever see them on the street again punch them in the face.

Example: “I’m deleting friends so if you can see this, congratulations, you made the cut.”

Oh thank God. How could I have carried on living without you on my friends list? This arrogant shit is actually telling you that you should feel honoured and privileged because – after giving it some thought  – they decided not to delete you. Get to fuck!

Appropriate reply: “I’m so happy you didn’t delete me because now I’m going to delete you. Bye!”

“You ok hun?” Bollocks! Do you really think if there’s something seriously wrong with someone the first thing they’d do is check-in on Facebook? On the other hand if they did then they’re a massive cunt so hopefully there is something seriously wrong with them. Do not show them an ounce of the sympathy and concern they so desperately crave. Instead make them think that you find the thought of them being in hospital hilarious.