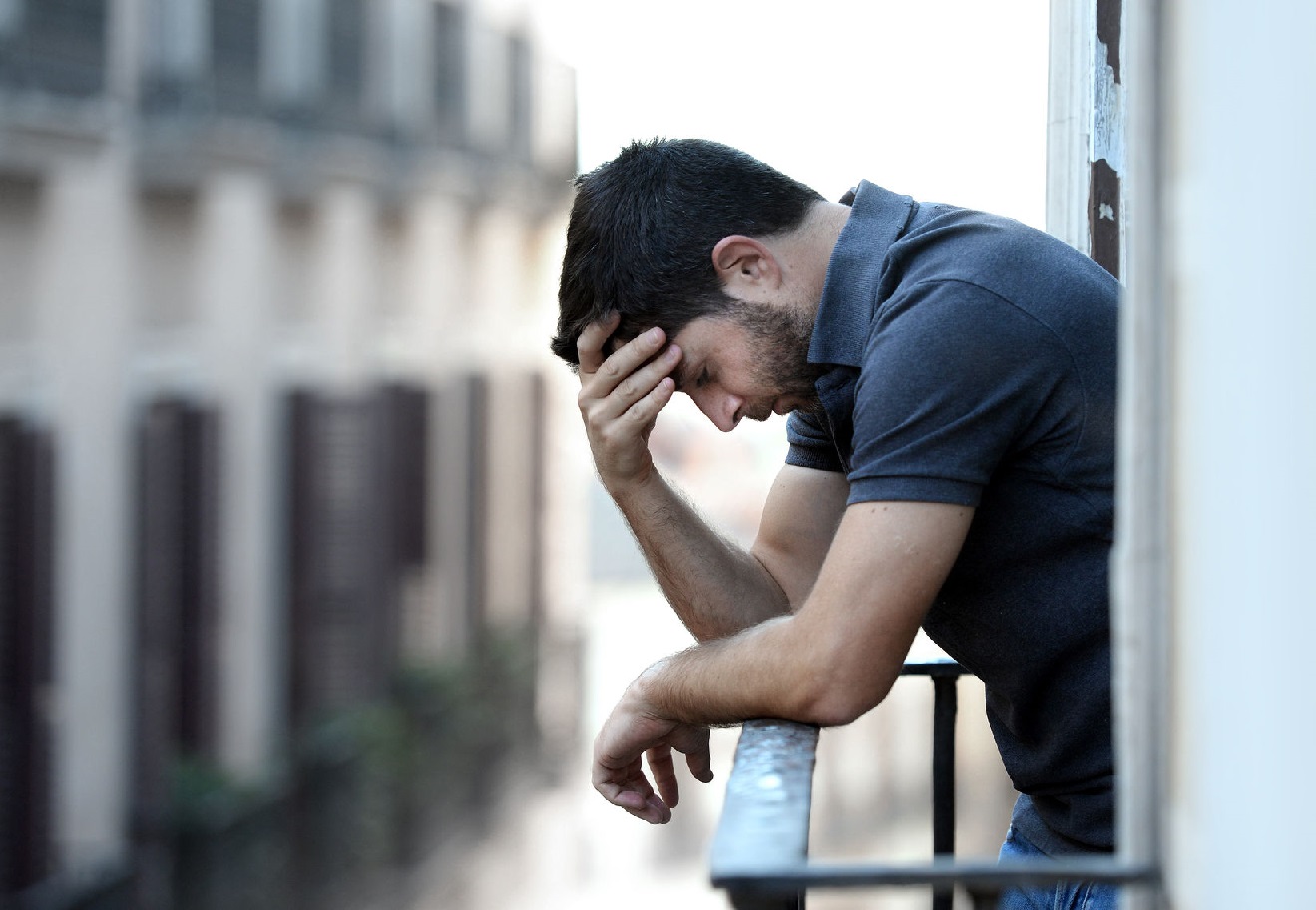 A survey has discovered that more than half of Irish people feel trapped in a WhatsApp group they would like to leave but can’t for one reason or another. As most of us know, leaving a WhatsApp group couldn’t be easier, so what’s stopping people from doing it?

41 year-old Tom Brennan from Kildare was added to the group The Class of ’94 by an old school friend and now gets notifications all day every day from people he barely remembers and never liked.

“I’ve left the group forty-seven times but the admin keeps adding me again the bollocks because God forbid you’d ever want to leave a group nobody asked you if you wanted to join in the first fecking place.”

All over Ireland the stories are the same. 24 year-old Janet Hughes from Dublin is in a group of friends and former friends set up by a girl she doesn’t speak to anymore. She says someone posts something to the group about every five minutes and she’s slowly going mad.

“If I leave, it comes up that Janet has left the group and those bitches will just start slagging me off and I won’t be able to see what they’re saying about me. I wouldn’t give them the satisfaction. I’ve muted it a few times but I can’t help myself. I just have to look and see who said what. God I need help. I bet this is worse than being hooked on crack.”

54 year-old electrician Kevin Murphy from Cork has been a member of his extended family group since his niece Dawn set it up and added him two years ago. With relatives living in several countries the group has over 250 members. Kevin hasn’t left the group because he hasn’t got a clue how to.

“Every fucking day it’s someone’s fucking birthday. Lord Jaysus Christ I don’t even know who half of them are. First thing in the morning the phone beeps and there’s a message – Happy Birthday George, have a good one – and I’m looking at it going ‘Who the fuck is George?’ And that’s when I know the phone’s going to be beeping all day long with everyone wishing George a happy birthday. I would’ve throw it against a fucking wall years ago but I need it for me business.”

Meanwhile a helpline has been set up for people who feel they are trapped in a WhatsApp group and there’s no way out. You can call the number 0898 4445566 to talk to someone or if you’d prefer you can just join their WhatsApp group.