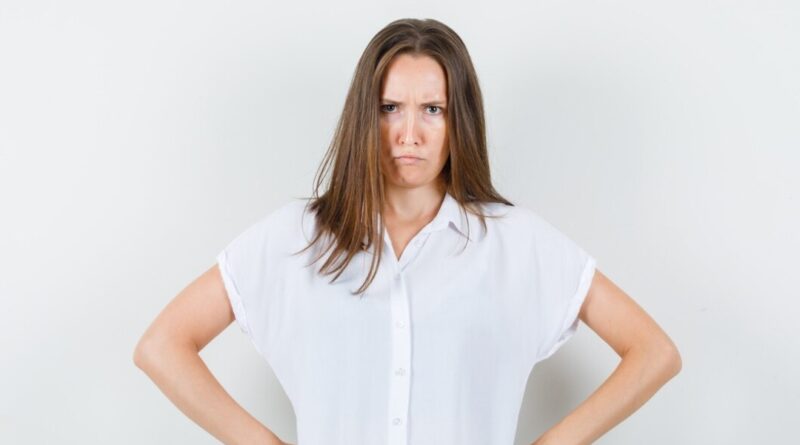 A local woman who has 150 TV channels is outraged that two of them are showing football matches as Qatar 2022 gets into full swing. Deirdre Connolly hates football and told us she’s absolutely sick of it.

“When I’m flicking through my channels, why should I have to see football on some of those channels before moving onto the next channel? It happened twice yesterday and it’s not good enough. Why should I be forced to see several seconds of football when I don’t like football? I’ve a good mind to get my illegal dodgy box taken out.”

Deirdre also has Netflix, Amazon Prime and several other streaming services as well as her 150 regular channels and although only two of those channels are showing the World Cup, she says that’s two too many.

“I don’t like football so there should be no football on any channel ever.”

Professor John McIntyre is an expert in human psychology and says tensions often rise in households during big sporting occasions such as the World Cup.

“We can therefore conclude that people who don’t like football are generally a bunch of whiny whinge-bags who prefer to spend their time moaning about something they don’t like rather than just watching something they do like and shutting the fuck up about it.”

So there you have it folks. If you’re one of those people who don’t like football, how about simply not watching it? Go on, give it a go and let the rest of us enjoy it in peace. You whiny fucking whinge-bags.

Image by 8photo on Freepik