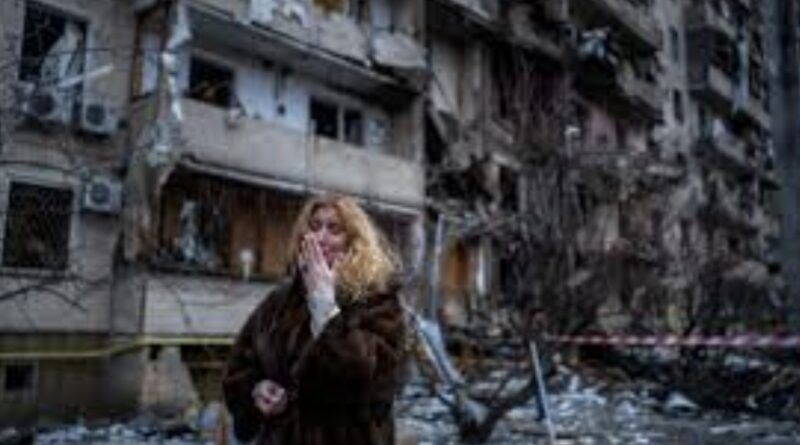 NATO has sent a chilling warning to Vladimir Putin as Russia continues to bomb civilians in Ukraine. Secretary General Jens Stoltenberg warned that if civilians continue to be killed, NATO members will not hesitate to shake their heads and tut repeatedly at the Russian President.

The threat from NATO comes after its total lack of intervention prompted Ukrainian President Volodymyr Zelensky to tell them “Starting from today, everyone who dies will die because of you as well, because of your weakness, because of your disunity.”

The last time NATO launched a major head shaking was in 1995 after Serbian soldiers murdered more than 8,000 men and boys in the town of Srebrenica while UN troops stood back and let them get on with it.

So what other actions could NATO take if provoked? We asked international relations expert Luke Molloy what might happen in the coming days.

“It depends on how serious things get. If they feel it’s warranted, they could escalate things by frowning at Putin. Nobody wants that of course but it could well happen if things get out of hand. War is hell after all.

“If the situation were to deteriorate even further and they felt they had exhausted all other options, NATO leaders could call an emergency meeting of the war cabinet who would then, only as a last resort I might add, gather on the roof of NATO headquarters in Brussels and shake their fists furiously in the direction of Moscow. These are dangerous times.”