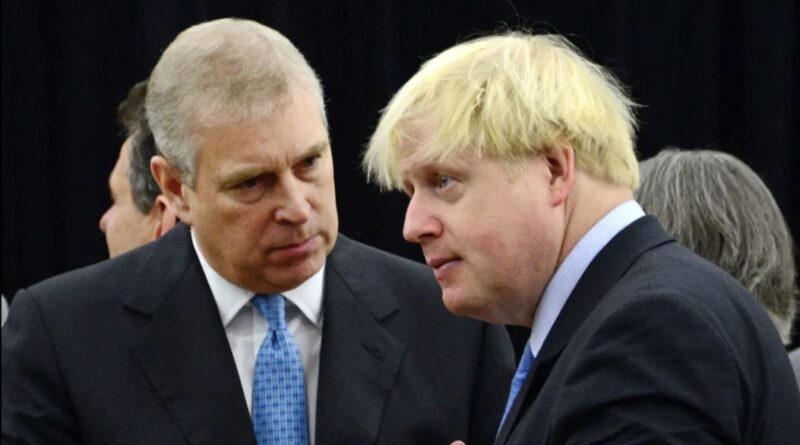 A study has found that the Brits are some shower of hoors, in fairness. Dr Philip McIntyre from the Institute of Scientific Research carried out the study in the wake of some recent high profile controversies and told us the results are conclusive.

““We studied the behaviour of hundreds of Brits from all over the UK. Although from various different backgrounds and professions, we discovered that there is one particular personality trait they all share. An awful shower of hoors the lot of them.”

We put it to Professor McIntyre that we’re a right shower of hoors ourselves and asked him if he really thinks we’re in any position to be pointing fingers.

“Oh there’s no denying we have our fair share of hoors but on the day the leader of their country admitted he was partying during a time the general public were being arrested for partying, the Queen’s favourite son learned he will face charges of sexual assault against a teenager. We’re not in their league. In fact they might be the worst shower of hoors on the planet.”

Indeed as the list of lockdown-breaking parties in Downing Street grows longer, rather than doing the decent thing and resigning, Boris Johnson intends to simply sack all members of his inner circle who have condemned him, the dirty hoor.

Next week, the Yanks. What a horrible shower of cunts!