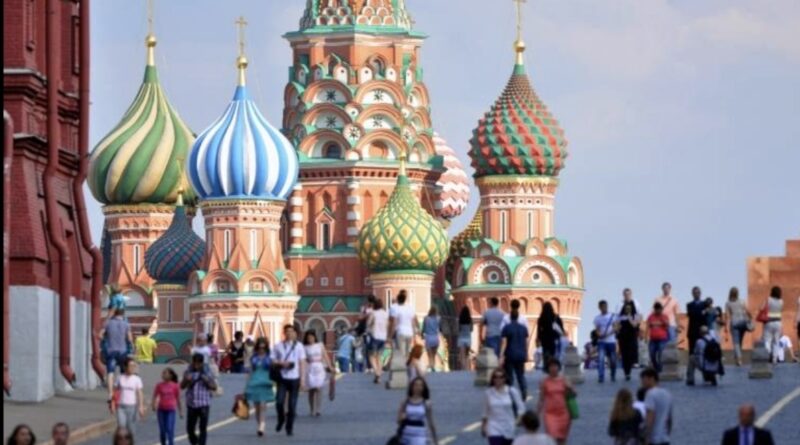 Russia is set to become the healthiest nation on Earth after the world’s biggest junk food outlet McDonald’s suspended business in the country and closed all of its 847 “restaurants” with immediate effect.

Coca Cola also announced it will stop selling its products in Russia which is expected to lead to a significant drop in levels of obesity, type 2 diabetes and tooth decay.

Pepsi have yet to make a decision but nobody drinks that shite anyway.

We asked Dr Conor Colgan from the Irish Institute of Medical Research what these forced lifestyle changes will mean for the Russian people.

“They can expect to see cholesterol rates to start dropping faster than the ruble. In just a few months literally millions of Russians will be walking around with the physique of Olympic athletes.

“Unfortunately Putin has ensured they’ll never be allowed to participate in the Olympics ever again or any international sports so that’s not worth a shite to them but still, this is very good news for the overall health of the people of Russia.”

“Most Russians will continue to have a cup of vodka with their cornflakes and smoke themselves to death so honestly, no more McNuggets? Big fucking whoopie.”