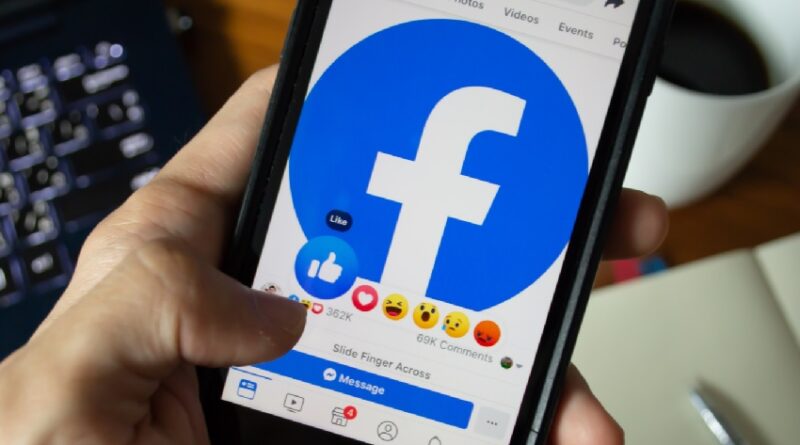 Facebook technicians are looking into an unexplained phenomenon that saw thousands of posts mysteriously disappear from news feeds last night.

The comments seem to have been posted by users from various parts of the world, all users appear to be supporters of Liverpool Football Club and all posts were mocking or poking fun at Portuguese striker Cristiano Ronaldo. Then, at approximately 9:35pm last night they suddenly all vanished.

One post from Irish Liverpool fan Brian Mangan said ‘What a waste of money! Haha! Ronaldo is shite!’

Another posted by John Reynolds, chairman of the Liverpool Supporters Club in London said ‘Mwuhahaha Ronaldo humiliated by a bunch of Paddies nobody has ever heard of. What a useless wanker!’

Facebook released a statement today, saying ‘We’re aware of the disappearing post incidents from last night and are doing everything to rectify the situation. In the meantime we would ask users to carefully consider the contents of posts before sharing them and please remember, there’s not much we can do if you’re intent on making yourself look like a stupid cunt.’