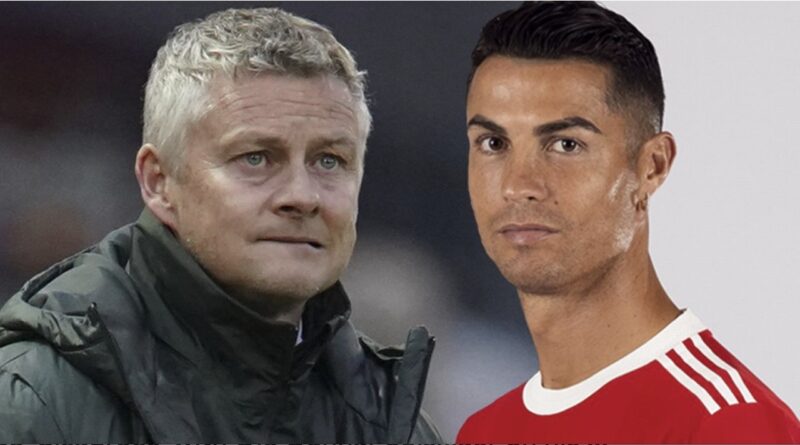 Christiano Ronaldo has informed Manchester United manager Ole Gunner Solskjaer that he will be taking the team’s penalties from now on. Ronaldo made his decision after fellow Portugeezer Bruno Fernandes missed a crucial penalty at Old Trafford on Saturday, handing all 3 Premier League points to Aston Villa.

“I’ve told Ole, Bruno, the rest of the lads and the owners that I’ll be taking the penalties from now on.” said Ronaldo. “I feel sorry for Bruno but at that end of the day that penalty was hilariously bad and from what we’re hearing at the club, the ball hasn’t actually landed yet.”

Ronaldo was asked if he really believes he’s in a position to make those sort of decisions and if he doesn’t think that’s the manager’s job.

“Listen, I’m not trying to undermine the manager but the thing is, Sir Alex told me if I came back to United I could do whatever I wanted. So I’m going to be taking the penalties from now on. Maybe pick the team sometimes, decide who to buy in the next transfer window. That sort of thing.

“But believe me, Ole Gunner Solskjaer is the boss. His job is safe. Me and Sir Alex have decided to keep him on as manager so he has nothing to worry about as long as he does everything I say from now on.”