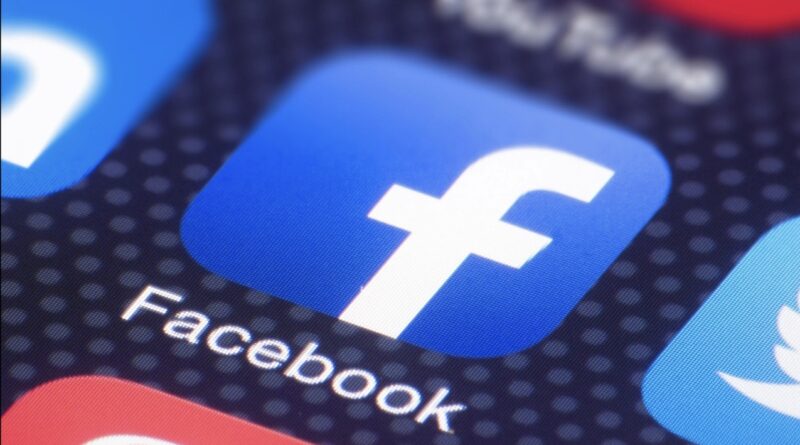 A rational, articulate comment with the correct spelling and grammar has been discovered on Facebook. The post appeared under a news story about the current covid situation in Ireland and was made by Peter Hughes from Cork.

Peter wrote “It’s great to see our Covid hospitalisations have fallen below 500. No matter what your views are this is good news. The Minister for Health was right to call it a significant milestone.”

The retaliation came almost instantly and a non-stop barrage of abuse soon put Peter in his place.

Fiona O’Brien was next to have a go and she told Mr. Hughes a few home truths while also questioning his education.

“LOL! THEIRS NO VIRUS U FOOL!! 5G GIVES YOU COVID!! STOP LISENING TO MAIN STREAM MEDIA!! EVERYTHING IS A LIE!!!
ALL NEWS IS FAKE NEWS!! THE MOON LANDINGS WAS FAKE, THEIR WAS NO HOLLOCOST, AND THE MCCANNS DID 911! EDUCATE YOURSELF!!! GO PUTIN!!!!!”

Peter said he was completely taken aback by the replies and admitted he’ll probably never share his thoughts on a Facebook page again.

“I usually chat about these things with my friends over a couple of pints on a Saturday night but I thought I’d talk to my fellow Facebookers for a change. I honestly had no idea nearly everyone on there has the intellect of a backwards 10 year-old with learning difficulties. It was a real eye opener. I’ve learned my lesson.”

So far over 40 people commenting on Peter’s post agree that he’s a “fianna fail basturd” who should just “fuck of” with over half of those also claiming to have had sexual encounters with his Mother.