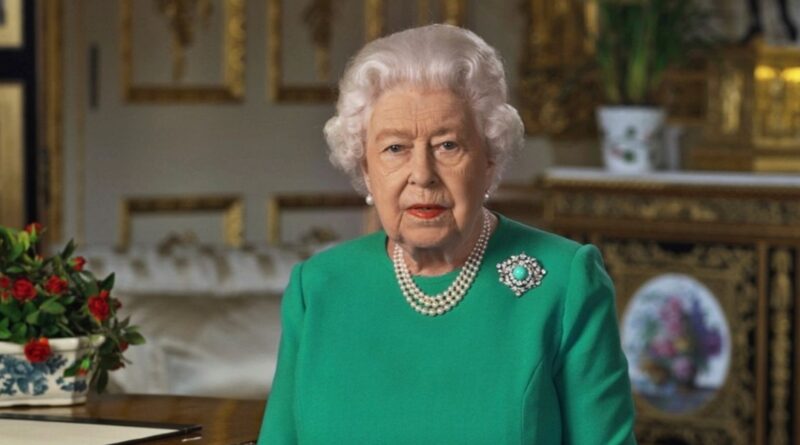 The Queen of England has resigned as Queen, telling the people of Britain during a live television broadcast this morning that she has lost confidence in Boris Johnson’s ability to govern after a series of scandals.

In an unexpected turn of events that is sure to send shock waves throughout British society, the Queen announced “I can no longer, in good conscience, remain on the throne and carry on as Queen while that lying sack of shit is Prime Minister. I will be in Balmoral binge watching crap if anyone needs me. What’s good on Netflix?”

The move came after Health Secretary Sajid Javid and Chancellor Rishi Sunak both resigned last night. So far there have been six more resignations today, leaving Johnson battling to remain in office.

This is the first time a ruling British monarch has abdicated since King Edward VIII ran off with some American tart in 1936.

Queen Elizabeth of course is in no position to take the moral high ground having spent £12m of tax payers money to get her son Prince Andrew, who is a sweaty nonce, off a sexual assault case. The British public however tend to ignore that sort of thing when it comes to their beloved Queen.

Meanwhile here at home, Táiniste Leo Varadkar and his Fine Gael party colleague and fellow brit-licker Charlie Flanagan have sent a message to Buckingham Palace asking Her Majesty if she would consider moving to Dublin becoming the Queen of Ireland. They anxiously await her reply.