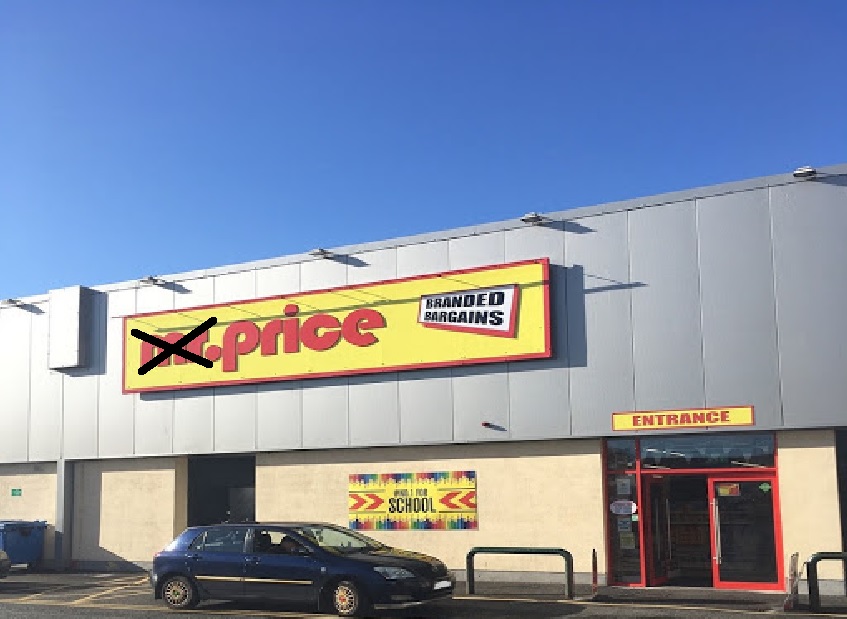 Irish retail giant Mr. Price has confirmed it is to become gender neutral by dropping the ‘Mr’ from its name and rebranding as Price. The number of recognised genders around the world is rising steadily and the move is seen as a way of keeping up with the changing times we live in.

Managing Director Ray Daly said he came under increasing pressure to make the change and had no idea the ‘Mr’ part of the retail outlet’s name was causing offence to the other 27 genders.

“We are a fully inclusive business and employ members of all 45 genders in our stores. If the name Mr. Price was making any of them feel uncomfortable I can only apologise. That was never our intention and I can assure you I have friends who identify as all 63 genders.

Mr. Potato Head hit the headlines last year when it was announced he was to become gender neutral and renamed ‘Potato Head’. The company that makes the popular plastic toy said the decision was taken to promote gender equality.

His wife of over 40 years Mrs. Potato Head was left distraught and hired one of Hollywood’s top celebrity divorce lawyers.

Meanwhile back in Ireland, members of all 126 genders welcomed the move by ‘Price’ to drop the outdated word Mister from its name but said it doesn’t go far enough.

Ruby Fingleton, who identifies as a nonbinary gender-fluid lesbian man-woman and prefers to be refered to as ‘them’ said more needs to be done.

“More needs to be done.” them said. “The word Mister is outdated and sexist. Men and women are relics of the past. They’re so yesterday and belong in the dustbin. Get with the times you heterosexual freaks!”

Meanwhile radio stations have been warned never to play anything by the band Mister Mister again or risk being shut down.