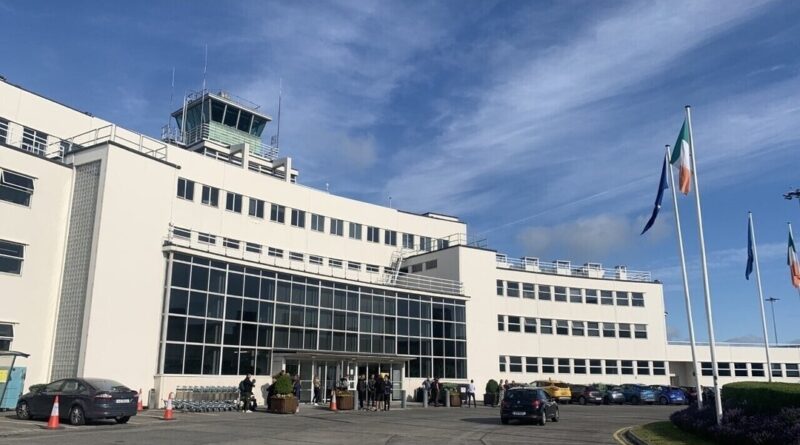 There is widespread anger today at the lack of accommodation available in the state for young middle-eastern and Asian men pretending to be Ukrainians. Chairman of the Irish Refugee League Amari Okoro told us it’s disgraceful that Ireland has run out of room and said there are thousands of houses and apartments all over the country that can accommodate these men.

“These young men are fleeing unimaginable horror in places like France and Germany and are seeking our protection. They are Ireland’s responsibility and it is our duty to house them and give them free money every week. That’s what you pay tax for.”

In a highly unusual move, Taoiseach Micheál Martin let his guard down yesterday and actually told the truth about the Citywest facility in Dublin.

When Russia invaded Ukraine, the Irish government took over Citywest to accommodate Ukrainian refugees fleeing the war. However, the Taoiseach admitted that around 70 per cent of the people at Citywest are not Ukrainians. This has led to the shocking situation where women and children coming to Ireland from Ukraine are sleeping on the floor at Dublin Airport.

We put it to Mr Okoro that genuine refugees fleeing an actual war should be prioritised over pretend refugees not fleeing a war.

“What a terrible, racist comment.” he replied. “That’s what racists say. You’re racist. Next you’ll be saying Irish homeless people should be prioritised too. Racists!”