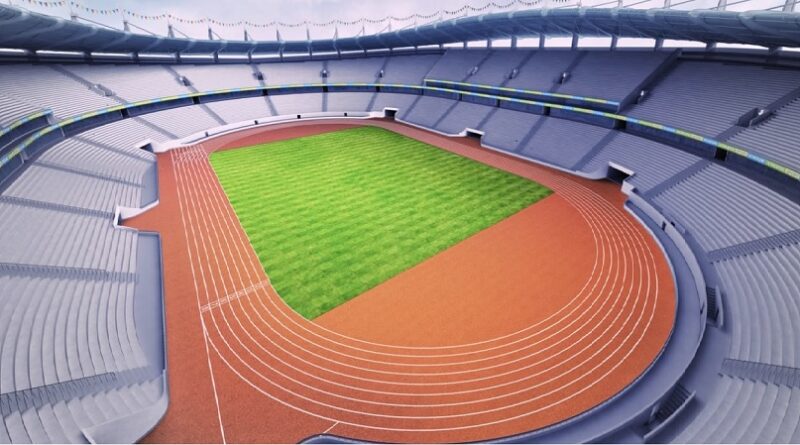 The Olympics Games opening ceremony will go ahead as scheduled in Tokyo on Friday. However, spectators are banned from attending and the athletes have declined invites to show up so the attendance is expected to be historcally low, given that it will be zero.

The opening ceremony, which will not include a ceremony, will be shown live on RTE2 and kicks off tomorrow at midday for some reason instead of later in the evening when everyone’s at home.

The games themselves have actually already started. No seriously, google it. Host nation Japan beat Australia yesterday in something called women’s softball whatever that is. Is there men’s softball too?

Later today Romania take on favourites Azerbaijan in the juggling while the much anticipated men’s rollerball gets under way with Uruguay taking on England or Britain or the UK or whatever the hell they call themselves in the Olympics.

Rory McIlroy meanwhile, who plays in the golf for Ireland even though he doesn’t want to, said he hopes he doesn’t win gold and have to stand on the podium watching the tricolour go up while listening to Amhrán na bhFiann.

“I’ve asked them to play something by Van Morrison instead. Anything at all. As long as it’s depressing and miserable I’m happy. Well not happy obviously but you know what I mean. God I wish I wasn’t here.”