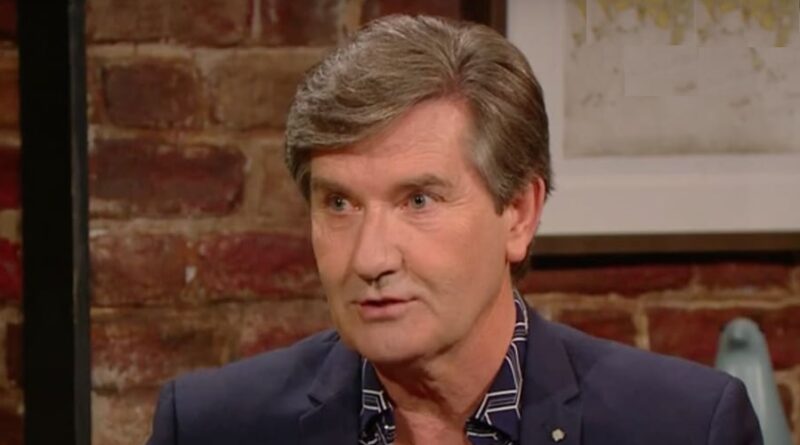 Donegal crooner Daniel O’Donnell has revealed that his new album will contain some rapping and a shit load of swearing. The country singer has decided to go in a whole new direction with his next record and explained why to RTE’s Today Show with Dáithí and Maura.

“Live concerts will hopefully be back soon and I can’t wait to sing in front of an audience again but unfortunately my fans all live in nursing homes now. We did a bit of research and the average age of Daniel O’Donnell fans is 102. I’m going to need new fans or nobody will turn up so I’m trying to appeal to a younger crowd.”

Daniel told the presenters he listens to lots of different types of music and said he has often thought about mixing things up a bit.

“I love country music of course but I thought it was time to try something else. Believe it or not I always thought I’d be good at the old rapping and I think you’ll find I was right when you hear the track Cruisin’ Around Donegal Wit Me Bitch.”

Daniel was asked how much swearing is on the new album and what kind of profanities are we talking about?

“Well I use the word ‘feck’ in the first song. That felt good so I used it in the next one as well. Nothing too bad really. Just a few fecks here and there and the occasional damn. Plus shite, bollocks and fuck.”

So what kind of music can we expect to hear on the new album?

“Oh all sorts. A bit of rap as I’ve said. There’s some hip-hop, punk rock, R&B, acid house, there’s a great grime track with special guest Stormzy on backing vocals and a bit of heavy metal for all the hairy headbangers out there.”

Daniel’s new album Fuck Da Gardaí is due for release next month.