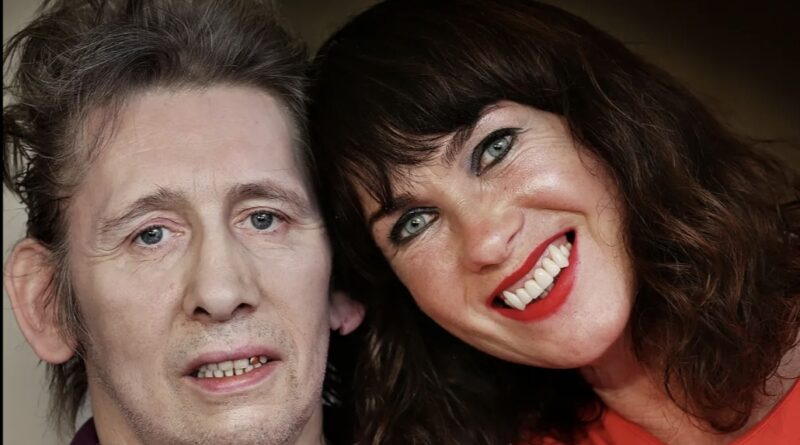 In a revelation that will shock the world of entertainment, Shane McGowan has said his reputation for living a life of hellraising and hard drinking was all an act and confessed that he’s actually never drank.

The 64 year-old singer said it was part of an image he portrayed and that he was just playing a character, a stereotypical drunken Irishman, adding that nobody would survive that lifestyle for this many years.

“Obviously if I drank the amount I pretended to drink I’d be dead by now. I can’t believe nobody noticed that.”

The confession is sure to shock fans of the former Pogues front man who also told us that the beer bottles he drank from while on stage were actually filled with tea.

“Green tea to be precise. I’ve always been health conscious and I’m very particular about what I put in my body. Also the cigarettes I was puffing on non-stop were all tobacco-free prop cigarettes that they use in movies. They’re actually filled with organic herbs and rose petals. My body is a temple and no alcohol or tobacco shall enter. That poisonous filth is for losers.”

Mark Wilson from Entertainment Tonight told us Shane is not the first pop star to create a fake persona.

“Boy George for example, not only is he not gay, he actually lives with his wife and 5 kids in Wigan and when he’s not performing or touring with Culture Club he spends most weekends playing for his local Rugby League team.

“Bono from U2 is another fictional character. In reality he couldn’t give a shit about starving Africans.”

Shane MacGowan will be signing copies of his new book ‘Vegan Cooking With Shane’ in Easons in Dublin tomorrow from 1pm.