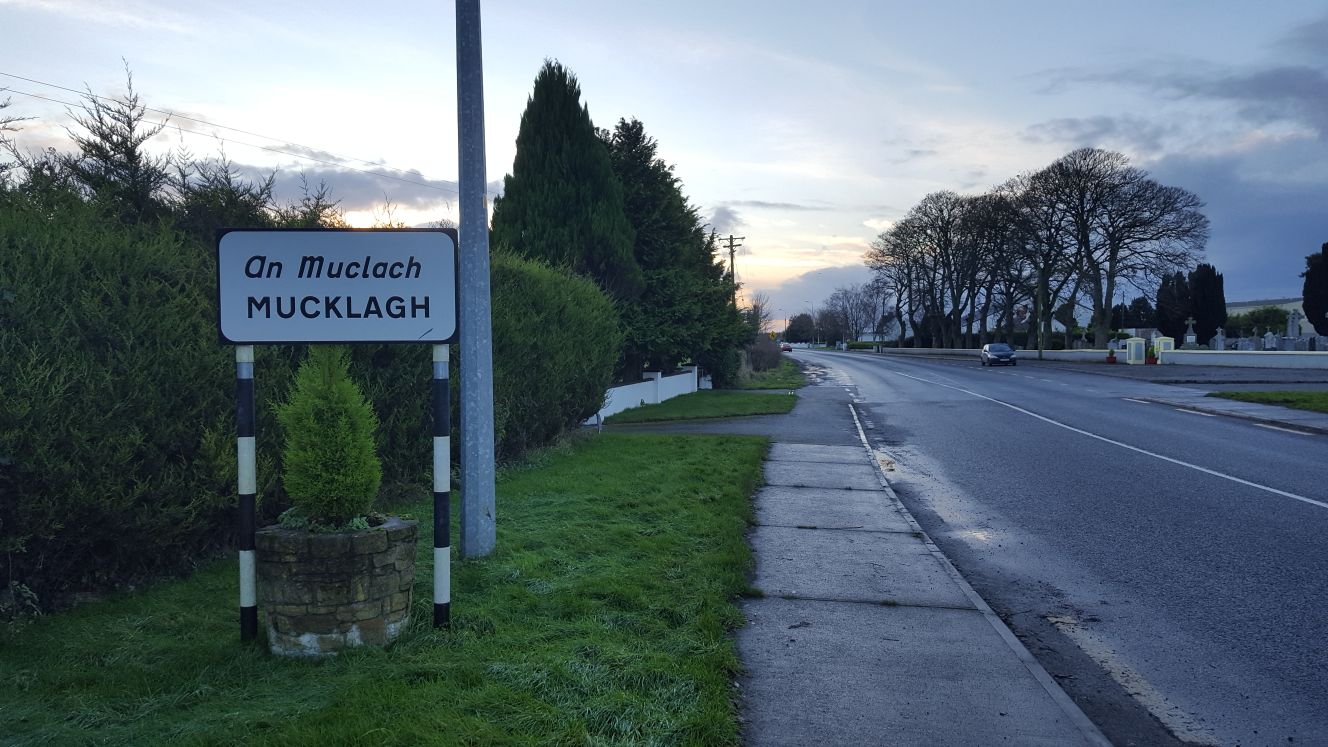 
Residents of a village in County Offaly are denying that Donald Trump’s great-grandfather lived there before emigrating to America in 1894, even though genealogists have clear proof that he did. The village of Mucklagh is situated three miles outside Tullamore in the midlands of Ireland and looks set to receive international attention for being the ancestral home of the controversial American President. Local people however are not happy and are trying desperately to cover up the story. Even Parish Priest Father Heaney told us when we contacted him by phone “You can’t prove it – now feck off and leave us alone.”

Catherine Stanwick from Ancestry America told the New York Times “It was remarkably easy to trace President Trump’s family history. His great-grandfather Dinny Trump entered the United States through the immigration centre on Ellis Island in New York in 1894 and gave his former address as Mucklagh, County Offaly, Ireland. We even managed to find the house he grew up in.”

When local people in Moneygall in County Offaly discovered that Barack Obama’s ancestor Falmouth Kearney had lived there before emigrating to the United States, his house was preserved and returned to its former glory for the historic visit of the former President in 2011. Unfortunately by the time we arrived in Mucklagh, local people there had knocked the Trump house down, buried the rubble and concreted over it.

However, we found that there is actually a Trump still living in the Offaly village today – 63 year-old Barney Trump – and he bears a striking resemblance to the current American President.

We met up with Barney in local pub Kelly’s Roadhouse after he agreed to an interview if we bought him a pint. We began by asking him if he thinks he could be related to Donald Trump considering the new information that has come to light and the fact that he is a dead ringer for the President. He was having none of it.

“I look nothing like that bollocks and I don’t have any relations in America so ye can stop this nonsense right now. There’s no story here. If you really want something to write about there’s a Chinese looking lad over in Edenderry and he’s the image of that Kim Yong-Un fella in North Korea. Get yourselves over there and interview him. Now buy me another pint and then feck off and leave us alone.”

President Trump has been informed about Ancestry America’s findings and may pay a flying visit to the Offaly village while in Ireland this week. It is not known what route President Trump will take to Mucklagh but Offaly County Council have already began removing all road signs throughout the entire county in the hope that he won’t be able to find it.