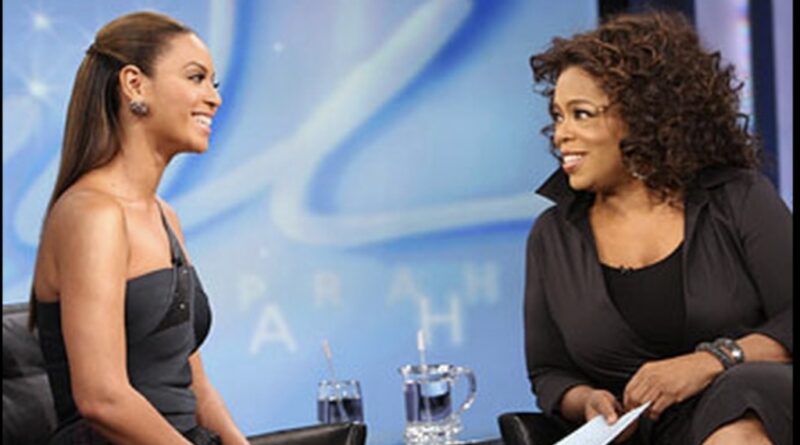 Beyonce was of course referring to the curse of ’51 that, according to legend, came about because while returning home from winning the final in 1951, the Mayo team passed by a funeral without showing due respect as they celebrated. The curse, it is said, will not be lifted until all members of the 1951 team have passed away. Beyonce however told Oprah she believes the curse is a load of bollocks.

“Two members of the ’51 team, Paddy Prendergast and Padraig Carney, are still alive.” said Beyonce. “But you mark my words, Mayo will still be bringing Sam home on the team bus and Paddy and Padraig will both be there to see it happen.”

Beyonce and husband Jay Z can often be found at O’Connor Park in Tullamore supporting their beloved Offaly. Beyonce’s granny is a Loonam from Clara and she passed her love of GAA onto the singer while she was growing up in Texas.

Beyonce ended the interview with an incredibly soulful version of Irish rebel song The Men Behind The Wire and told Oprah she’ll come back on the show again and sing The Offaly Rover “When my Faithful County heroes lift the Sam Maguire”.

“I guess you won’t be coming back on for a long time then.” joked Carlow fan Oprah.