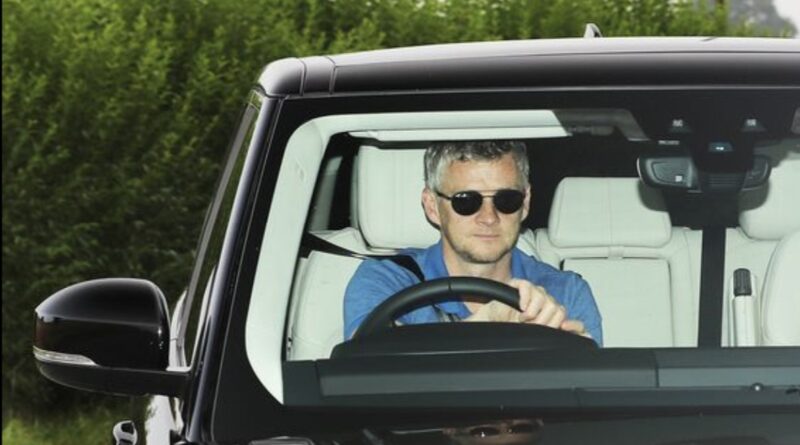 Manchester United have opened talks with Ole Gunnar Solskjaer with regards to him returning to the club as manager. The Norwegian was sacked in November last year having finished 2nd in the Premier League the previous season.

The fortunes of the team have nose-dived since Solskjaer’s departure and many pundits have described today’s 6-3 hammering at the hands of Manchester City as their worst performance in years.

The club’s owner Joel Glazer confirmed contact has been made with Solskjaer but said they may have some grovelling to do.

“As Ole tried to tell us many times, it was his players that were shit all along and not him. Maguire’s shit. McTominay, shit. Fernandez, shit. Fred, absolute fucking shit. Ronaldo, past his sell-by-date shit. Shaw, a fat piece of shit. Basically they’re all shit.”

We contacted Solskjaer and asked him if he’s considering a return to Old Trafford.

He told us “Yes, but only if the board and the owners kiss my hairy Norwegian balls. And that’s my final offer.”