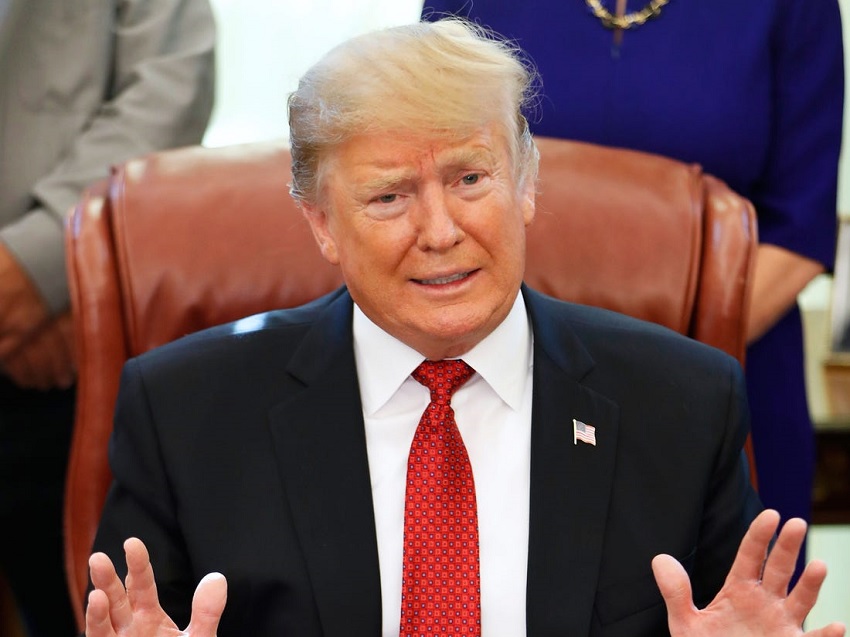 President Donald Trump has shown that he is not yet ready to admit that he’s a lying sack of shit after he fired his own head of cyber security because he told the President that there was no voter fraud in the Presidential Election. Chris Krebs won praise from both US political parties for his work in protecting the integrity of the election and combatting misinformation, however Mr. Trump was infuriated and fired Krebs for having the cheek to tell the truth.

“When I hire someone to do a job I don’t expect them to actually do it. Where’s the loyalty in that? When I say the election was rigged, you don’t look for evidence, you agree with me. When I call all reporters who don’t praise me Fake News, you call them Fake News. When I say we’re gonna inject people with disinfectant, you say I never said that. I don’t care if it’s on video. Facts are for losers. You’re fired asshole.”

Donald Trump has been relentlessly and uncontrollably lying about literally everything since becoming President. He has fired almost everyone in his entire administration at some point for telling the truth about something because it made him look bad.

We spoke to a source close to the President who told us Mr. Krebs isn’t off the hook yet.

“Believe me, getting fired is just the start of it. Because he refused to lie for the President, Krebs should expect Donald to start attacking him personally and probably his family too because sadly that’s the sort of complete and utter cunt the man is.” Melania told us.