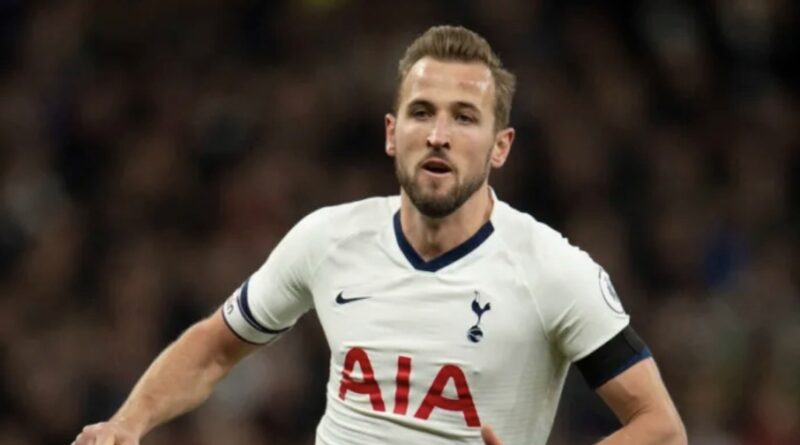 Harry Kane, who has told his current club Tottenham Hotspur that he wants to leave this summer, has admitted he’s holding out for Shamrock Rovers. The England striker is being pursued by Premier League giants such as Chelsea and the two Manchester clubs but Kane revealed today that he has asked his agent to find out if Shamrock Rovers would be interested in signing him.

“My dream move would be to Tallaght. I know, right? Join the queue. I mean who doesn’t dream about living in Tallaght? But in my case I believe it’s achievable. Why not? I’m at the peak of my career. I can picture it now, having a few scoops in Molloy’s on a Friday night after scoring a hat-trick against Bohs. Come on Rovers, make an offer for me. I’ll get you 200 goals a season.”

Kane said it’s not just the prospect of playing for Rovers that appeals to him.

“Some people dream about living in places like New York or maybe Sydney. For me it’s always been Tallaght. I’ve always had an obsession with the place and I’ve been reading about it for years. When I was a kid growing up in London I had a big poster of The Square shopping centre on my wall.”

Most Premier League footballers spend their summer holidays in faraway tropical islands with their families but for Kane, it’s Tallaght every year.

“You can keep your Seychelles and your cocktails on the beach. Give me a pint and a bag of Tayto in The Abberley and I’m in dreamland. Tallafornia is my heaven. Let’s make this happen.”