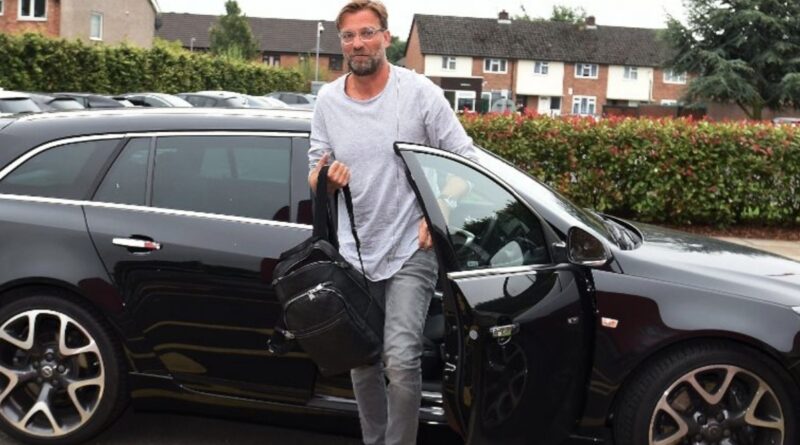 Liverpool manager Jurgen Klopp has admitted he’s currently involved in talks that could lead to him taking over at Old Trafford after he was photographed leaving the home of Manchester United chief executive Richard Arnold.

When questioned, Klopp told reporters “These are just exploratory talks for now but let’s see what happens. There’s nothing wrong with seeking a fresh challenge. I know all about the fans rivalry of course but I’m not from either city, I’m German and if I’m honest I don’t really care about any of that. The main thing for me is I can finally get the hell out of Liverpool and move to Manchester.”

Manchester was recently named the third best city in the world to live in but for Klopp there are other reasons too. He was a huge fan of the so-called ‘Madchester’ music scene and said it would be a dream come true to live in the city where it all happened.

“You’re twisting my melon man.” joked the German. “No but seriously, as the United fans often sing, Manchester is wonderful. No offence to Merseyside but it’s a dreadful place. A proper shithole. I know that might come across as a bit offensive but I stand by my words.”

Klopp was asked how he’d feel if the Liverpool fans, who clearly adore him, ended up hating him and calling him a traitor.

“Traitor my arse! Players and managers move clubs all the time. I won everything at Liverpool including the league title which they hadn’t won for 30 years. At the end of the day I owe the bin dippers nothing.”

It is understood any deal would involve a straight swap with Ralf Rangnick taking over at Liverpool.