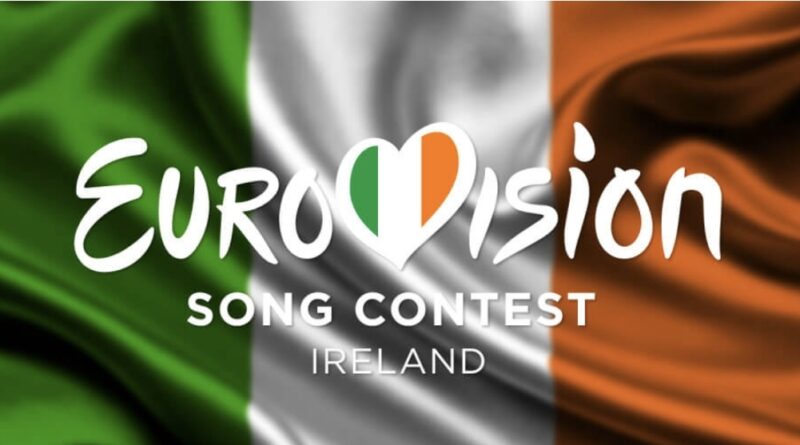 Eurovision Ireland have announced that next year’s Irish entry for the song contest will consist of someone belching into a microphone.

Once again Ireland failed to qualify for the final after a strong performance from Derry’s Brooke Scullion in Turin last night with a song that went down really well with the crowd in the Palasport Olimpico Arena. Jamie Colgan from the Irish Eurovision Committee told us they’re just not going to bother trying anymore.

“We’re officially out of ideas. We’ve tried everything at this stage. Dance music, rock music, ballads, Irish music, good songs, bad songs, terrible songs, average songs. We even sent Dustin the turkey one year. Our next entry will be a lad belching into a microphone. Remember, a woman making chicken noises won the Eurovision for Israel in 2018 so why the hell not?”

The only reason now for many Irish Eurovision fans to tune into the final tomorrow night will be to have a giggle at the Brits.

Having regularly finished in last position in recent years, this time round the UK entry was actually favourite to win. Then Russia invaded Ukraine. Now the universal sympathy for Ukraine means their victory in tomorrow’s final is probably a foregone conclusion and the Brits will miss out again.

As for Ireland, we asked Jamie Colgan who we’ll be sending next year to belch into the microphone.

“It doesn’t matter.” he explained. “Anyone. I’ll do it myself if I have to. Just someone who can do a long, loud belch on command. And if that doesn’t work then the following year our act will consist of someone playing the bongos while taking a dump. Don’t be surprised if that wins. I certainly won’t.”