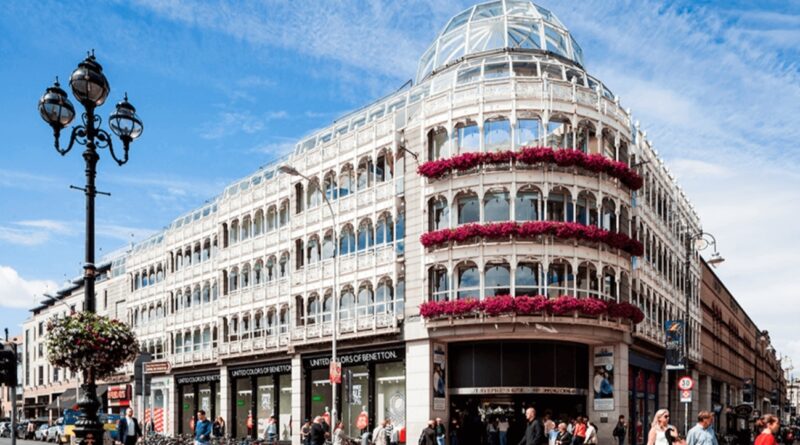 All Garda holiday leave has been cancelled and special armed forces have been mobilised after a major hate crime was reported in a Dublin city centre department store yesterday.

36 year-old George Caffrey, who identifies as a woman, called 999 after a member of staff approached him (Oops, approached her) and, according to George, without any provocation or warning, said the words “Can I help you sir?”

“It was horrible.” said George. “An unprovoked attack in broad daylight. What is the world coming to when a lady can’t go shopping without being abused? This sort of thing really gets on my tits. I don’t have tits of course but you know what I mean.”

The staff member in question, who has not been named for his own safety, said it was an honest mistake.

“I can’t apologise enough. It was probably the beard that threw me. And he, sorry, she, she didn’t fully close the curtain in the changing room and everyone in the shop could see her hairy arse and balls.”

The junior sales assistant has apparently been demoted and sent for re-training but George said that’s not good enough.

“That’s not good enough!” said George. “I feel violated. I might never recover from the trauma. A lenghty prison sentence is the only thing that will stop this type of abuse. Or maybe bring back hanging.”