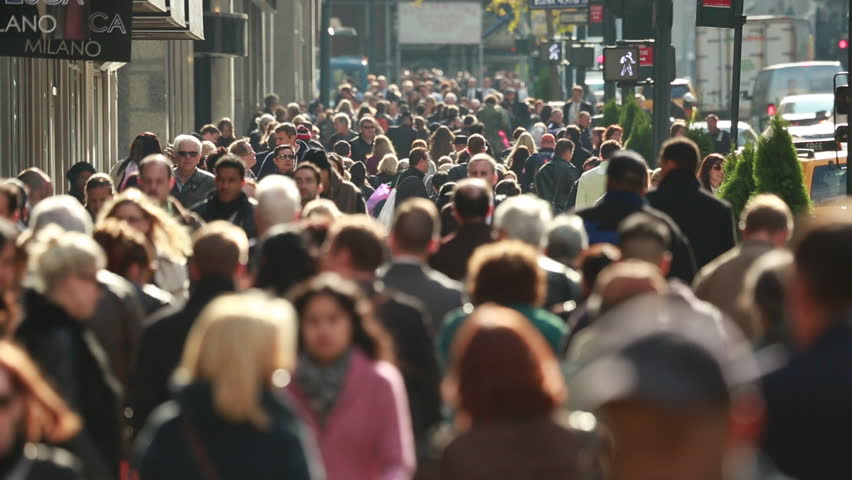 A study carried out by the national agency for scientific research has revealed that all men named Brian are gobshites. The extensive survey was carried out over a 6 month period and more than 2,000 Brians were tested. Professor John McIntyre who headed the study explained his findings at a gathering of the National Association of Psychologists at Dublin’s Burlington Hotel.

“As a schoolboy I had always noticed that a disproportionate amount of my friends named Brian were gobshites. When I grew up and left my home town to attend college I met several more Brians and gradually it became clear to me that I had never actually met anyone called Brian who wasn’t some sort of a gobshite.”

“What is really interesting here is that we discovered there are several different levels of gobshitery. At the lower end you have someone who is ‘a bit of a gobshite’, then we move up to a ‘total gobshite’. Next in line are the ‘absolute gobshites’. This is the most common type and we discovered lots of these including ex-Westlife star Brian McFadden.

Former taoiseach Brian Cowen on the other hand displayed all the symptoms of being a ‘complete and utter gobshite’ and they’re the worst kind. You really don’t want to be left in a room with one of those for too long as it can become quite unbearable and you get an uncontrollable urge to cause them physical harm.”

Of the 2,000 plus Brians who were surveyed and studied during the research, not a single one showed any signs of not being a gobshite. Also surveyed as part of the research were several men who spell their name ‘Bryan’ and according to Professor McIntyre these turned out to be quite unique. “Not only were they all gobshites but more often than not, also absolute cunts.”