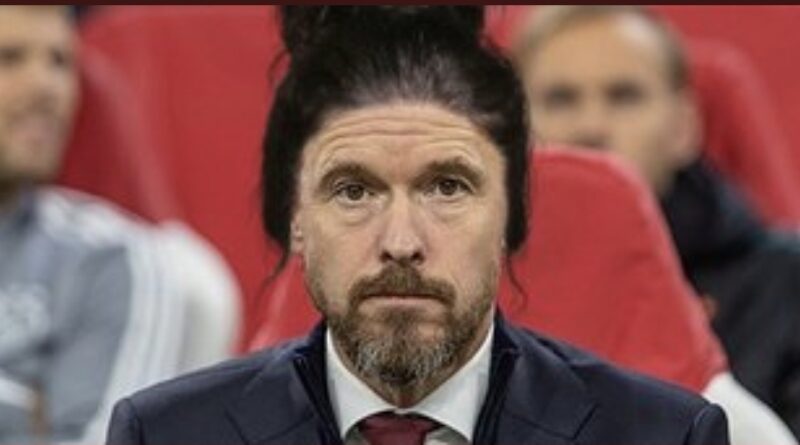 Erik ten Hag, the man Manchester United want to become their new manager, has changed his phone number, address and name and bought himself a wig. The Dutchman is hoping United officials will never be able to contact him or find him ever again after watching last night’s horror show against Liverpool.

We caught up with Erik as he was moving the last few things out of his house in Amsterdam and asked him if he’s still interested in the United job.

He told us “There is no Erik here. I am Lars Van den Berg, a humble shoe-maker from Rotterdam. Go away.”

We also asked him how long he thinks it would take him to turn the sorry shambles of a squad at Old Trafford into title contenders again.

“Can’t you see the hair on my head? The man you refer to is bald. Now piss off before I call the Police. I don’t know anything about football. Also the answer to your question is nobody could ever turn that shower of shite into title contenders.”

Meanwhile in Manchester, doctors at Old Trafford have confirmed that Paul Pogba, who trudged off the Anfield pitch after just nine minutes last night, suffered a badly twisted sock and will fly home to France to have it ironed.