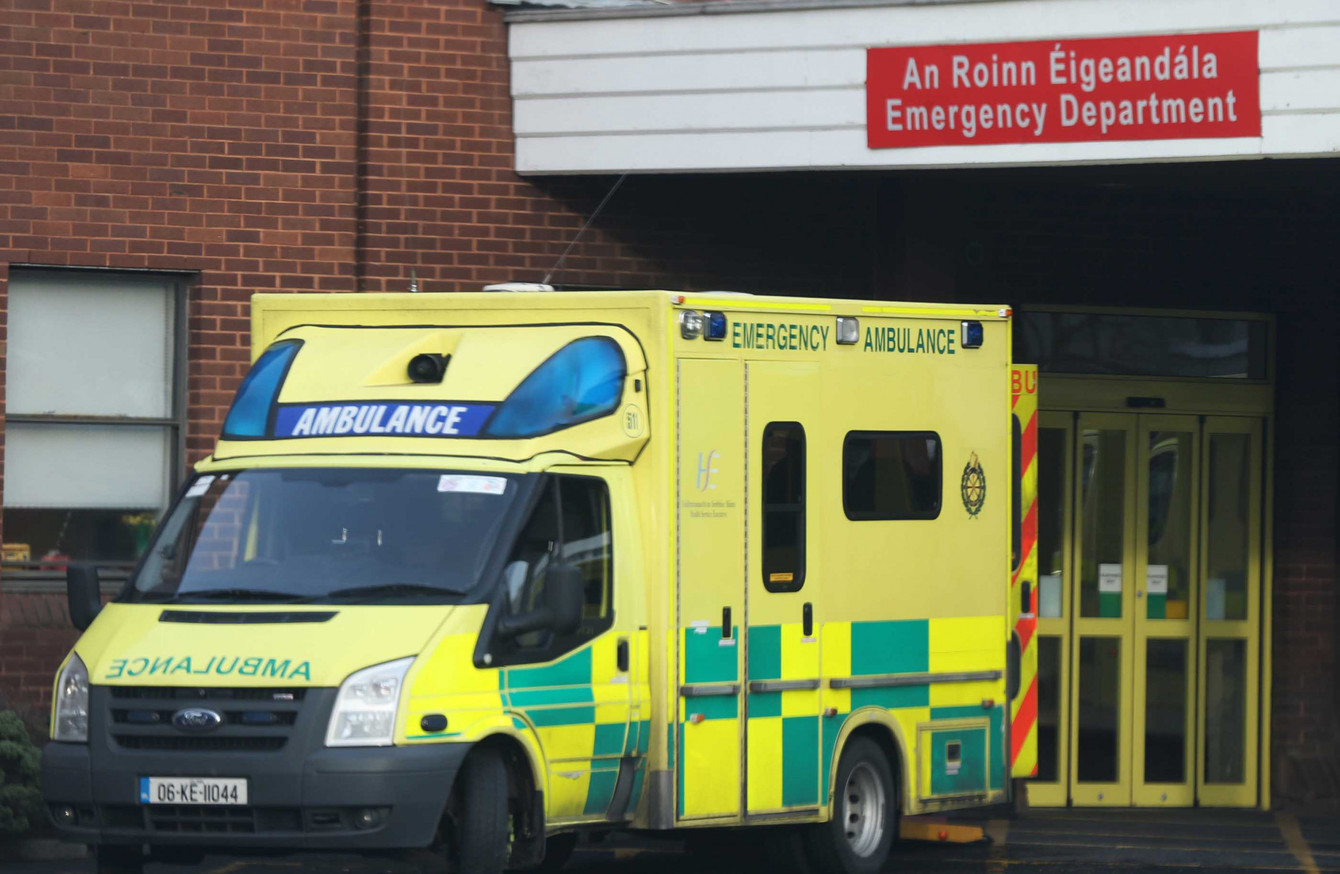 A 54 year-old man is in critical condition in hospital after his head exploded when he saw Christmas stuff in his local Tesco yesterday. Noel Coughlan from Tullamore had been out shopping with his wife when the incident happened. Mrs Coughlan spoke to reporters outside the Midland Regional Hospital in Tullamore last night.

“We were just in the door and the first thing we saw was tins of sweets. Loads of them. Celebrations, Quality Street, the lot. He started mumbling something under his breath. When we walked on a bit we noticed the Christmas decorations on another shelf. That’s when he started cursing and swearing. He seemed very angry at this stage.

“Then we walked around the corner and there they were. Selection boxes. I knew something was very wrong when I saw the steam coming out of his ears. I mean actual steam like when a kettle boils. Then his face turned bright red and before I could ask him if he was okay his head exploded. It actually blew up like a bomb. There was a loud bang and then brains everywhere.”

Remarkably Noel is still alive but not in great shape. He’s currently on a life support machine as doctors try to reconstruct and re-attach his head.

There have been calls for the government to clamp down on Christmassy stuff so early in the year, especially as we haven’t even had Halloween yet.

Emergency legislation was passed last year that will see any radio stations playing Fairytale of New York before December stripped of their broadcasting licence and shut down indefinitely. The offending DJ will also receive an automatic two year prison sentence and be deported to Afghanistan upon release.