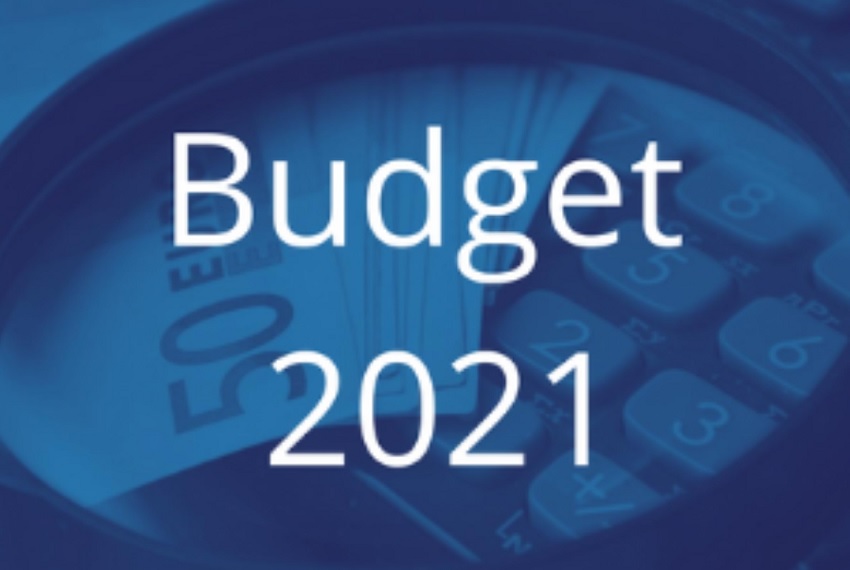 There was bad news in today’s budget for the estimated 5% of Irish smokers who actually buy their cigarettes in a shop and not from a Polish co-worker. For the eighth year in a row the price of a packet of 20 cigarettes has gone up by 50 cent bringing the cost of most popular brands now to around €14.

With the latest price increase, how can anyone earning an average wage in Ireland still afford to smoke? We ventured out onto the streets of Dublin to gauge the reaction of smokers to the news. First we spoke to 36-year-old Colin McGuire from Finglas and asked him how he felt about the price hike.

“Couldn’t give a shite.” he told us. “My mate Marius only charges €5 for 20 John Player Blue and they haven’t gone up in years. He has a bedroom full of them. You can’t go wrong at them prices.”

63-year-old Mick Delaney had a similar reaction when we told him how much 20 cigarettes will now cost him in a shop.

“Cost me?” he laughed. “They can make them €50 for all I care. I can’t remember the last time I bought me smokes in a shop. My son gets mine off some foreign lad he works with. Plus the health warnings on the packets are always in Russian or something so that’s an added bonus coz I can’t understand a feckin’ word.”

So what about Irish retailers? Are they feeling the pinch? Jim McLoughlin has been running his family newsagents Mags‘n’Fags in Cabra for over 30 years. We asked Jim if he thinks the price increase will affect his business?

“No, I don’t think the price increase will affect my business. I haven’t sold a packet of fags in ten bleedin’ years.