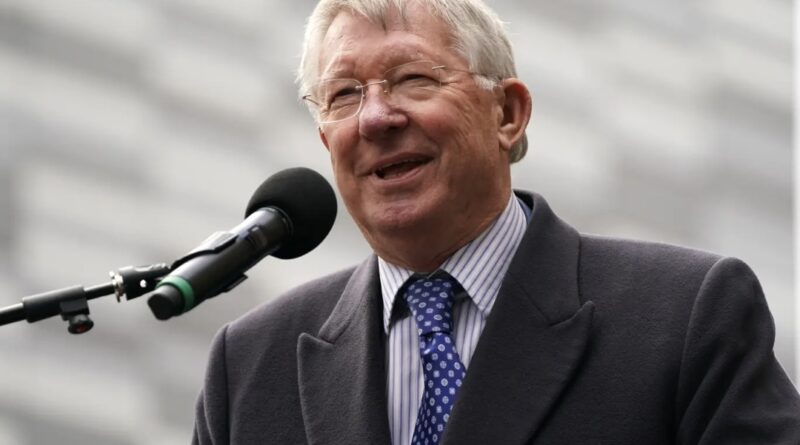 Manchester United have asked their most successful manager of all time to return to the club as first team coach. Alex Ferguson, who is now 80 years old, was approached by the club’s owners after yesterday’s 4-1 defeat in the Manchester derby.

United have had five managers since Ferguson retired in 2013 and all of them have turned out to be shite.

UPDATE: Alex Ferguson has agreed to become Manchester United’s next manager and has just held a press conference inside Old Trafford where he explained how he intends to turn United’s results around.

“I don’t think there’s too much wrong but some players aren’t putting in a shift and they’re getting dropped down to the reserves immediately. But only Fred, McTominay, Lindelof, Shaw, Wan-Bissaka, Lingard, Rashford, Telles, Matic and Pogba.

“Plus I’m going to throw a brick at Maguire’s enormous head, knock some sense into the big useless gorilla. No fear of me missing, that’s for sure. And I’ll probably just kick the shite out of Fernandes. Moany little prick. But apart from those lot, the rest are okay.”

Ferguson’s first game in charge will be next week’s Premier League clash with Spurs at Old Trafford when he will have a total of four players left to choose from.